A McCall, Idaho tradition since 2012, this week-long festival of classical and pops orchestra concerts returns in 2022 with Boise Philharmonic Music Director, Eric Garcia, at the helm as Artistic Director and Conductor.

Thursday July 14th will be headlined by vocalist Horace Alexander Young, singing favorite pops standards and playing his exciting brand of saxophone. On Saturday the concert will feature McCall’s own Barbara Morgan, narrating the “Suite for Planets” by Gustav Holst. Her narration will be accompanied by her photography taken while in space.

Saturday July 16th will close the festival with the SummerFest Orchestra playing Holst’s “Suite for the Planets” along with narration by former astronaut and McCall native, Barbara Morgan.  Barbara’s narration will accompany the Suite with personal photos taken during her time in space.

The Summerfest Orchestra will also offer a free concert on Saturday morning designed especially for children and their families.

This year, all concerts will be held at Mountain Life Church.

Single concert tickets are $25 but those wanting to attend the Tues-Thurs-Sat concerts may purchase a Series ticket for $60 and save $15. Open seating tickets are available online at the McCall Music Society website, www.McCallMusicSociety.org, or at Barn Owl Books & Gifts and Razzle Dazzle. 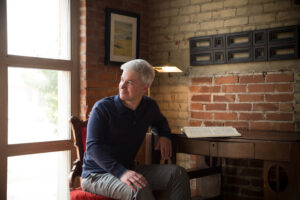 Praised for his “elegant and expressive” conducting, Boise Philharmonic Music Director Eric Garcia previously served as Assistant Conductor of the Seattle Symphony, Associate Conductor of the Eastern Music Festival and faculty member of the Eastern Music Festival Conducting Institute. In addition, he has served as cover conductor of the Pittsburg Symphony Orchestra and principal conductor at the Cortona Sessions for New Music in Italy, and has appeared as guest conductor with orchestras through the country. Garcia hosts a weekly classical music series, Noted, on Radio Boise and resides in Seattle, Washington with his wife Sarah.

Tickets may be purchased individually or opt for the “Indoor Orchestra Series” ticket for $60 that includes the Tuesday, Thursday and Saturday evening concerts. 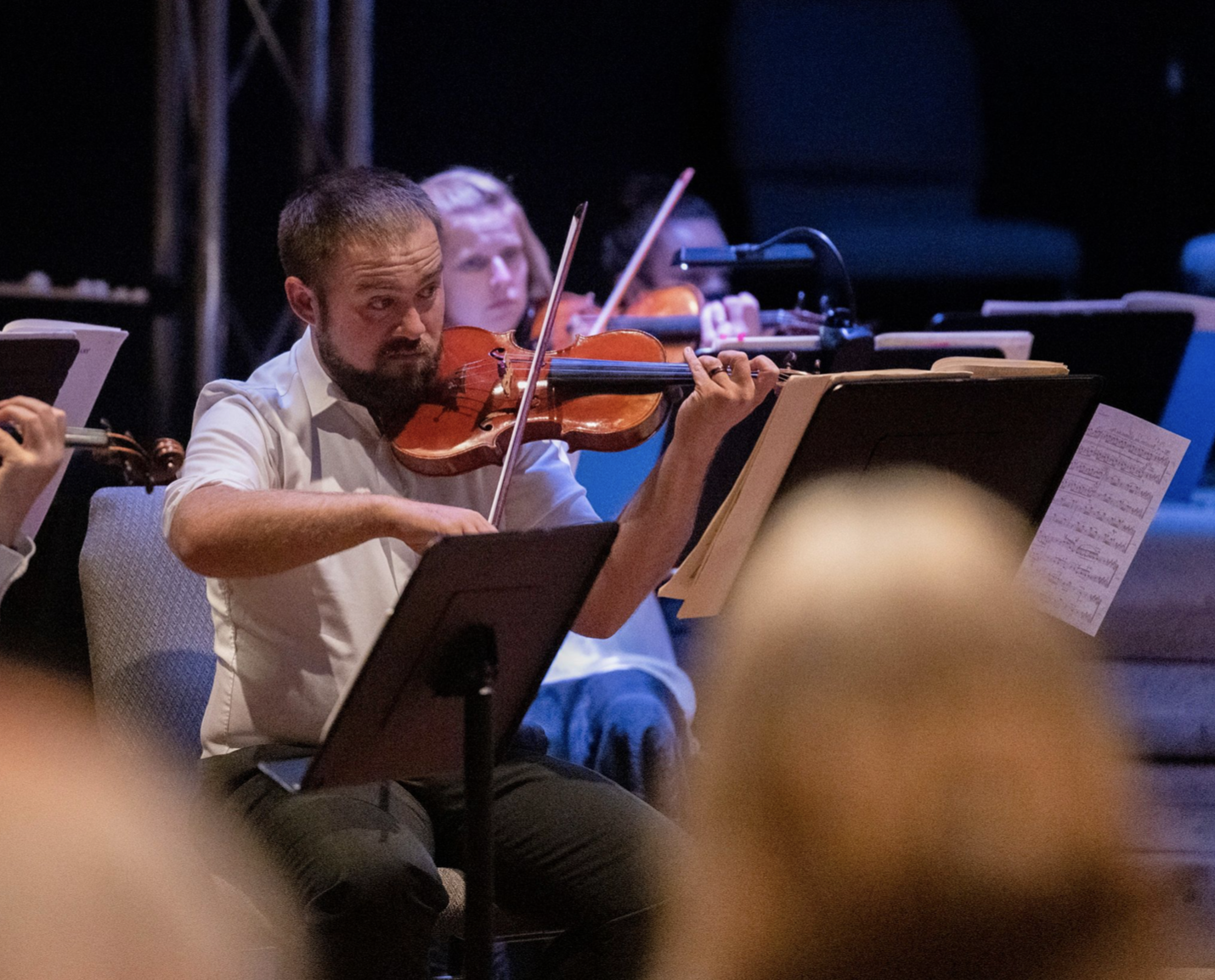 SummerFest 2021 opens with a showcase of local and company musicians playing together in various combinations. Always a popular evening, you won’t want to miss it! 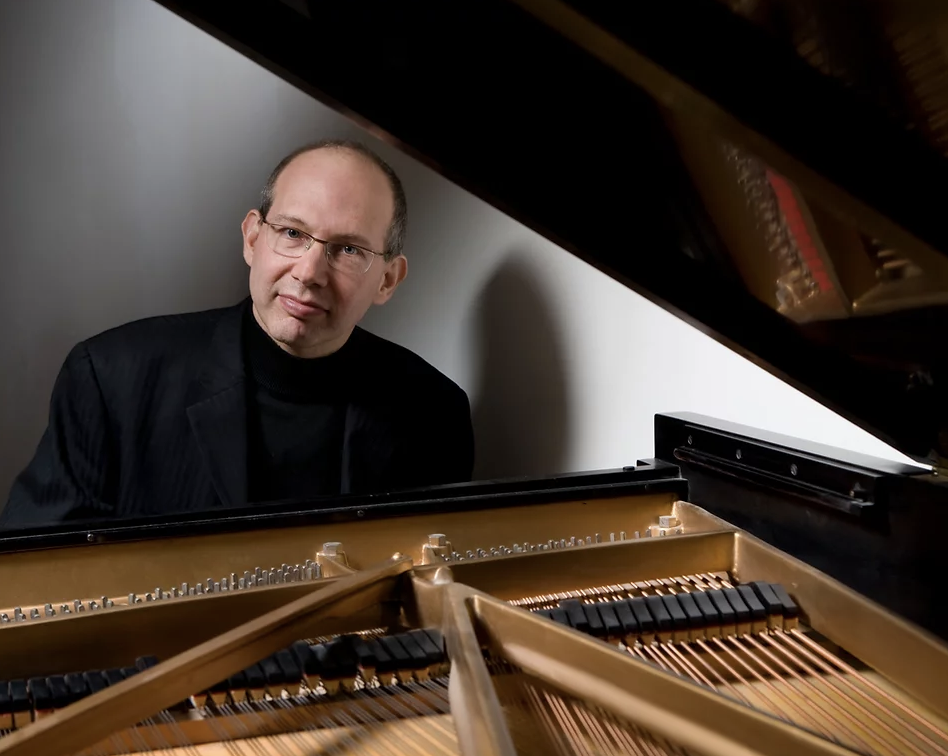 The Festival opens with the premier of Celebration Overture composed by Greg Yasinitsky, commemorating the 10thAnniversary of SummerFest. SummerFest favorite, Ted Rosenthal returns to McCall to perform Gershwin’s Piano Concerto in F major. The orchestra will close the concert with Copland’s Billy the Kid Suite. 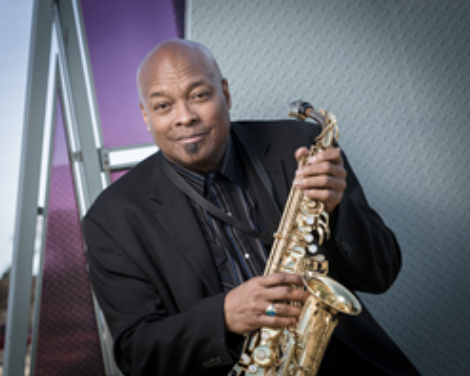 AN EVENING OF POPS WITH HORACE ALEXANDER YOUNG

The crowd-pleasing pops concert will showcase a brand new to the SummerFest stage vocalist, Horace Alexander Young, singing hits from Nat King Cole, Frank Sinatra and The Beatles, and accompanied by the SummerFest Orchestra.  The Orchestra will get their turn during the evening showcasing John Williams’s Star Wars Suite.

Made possible by Kent & Bev Hellman 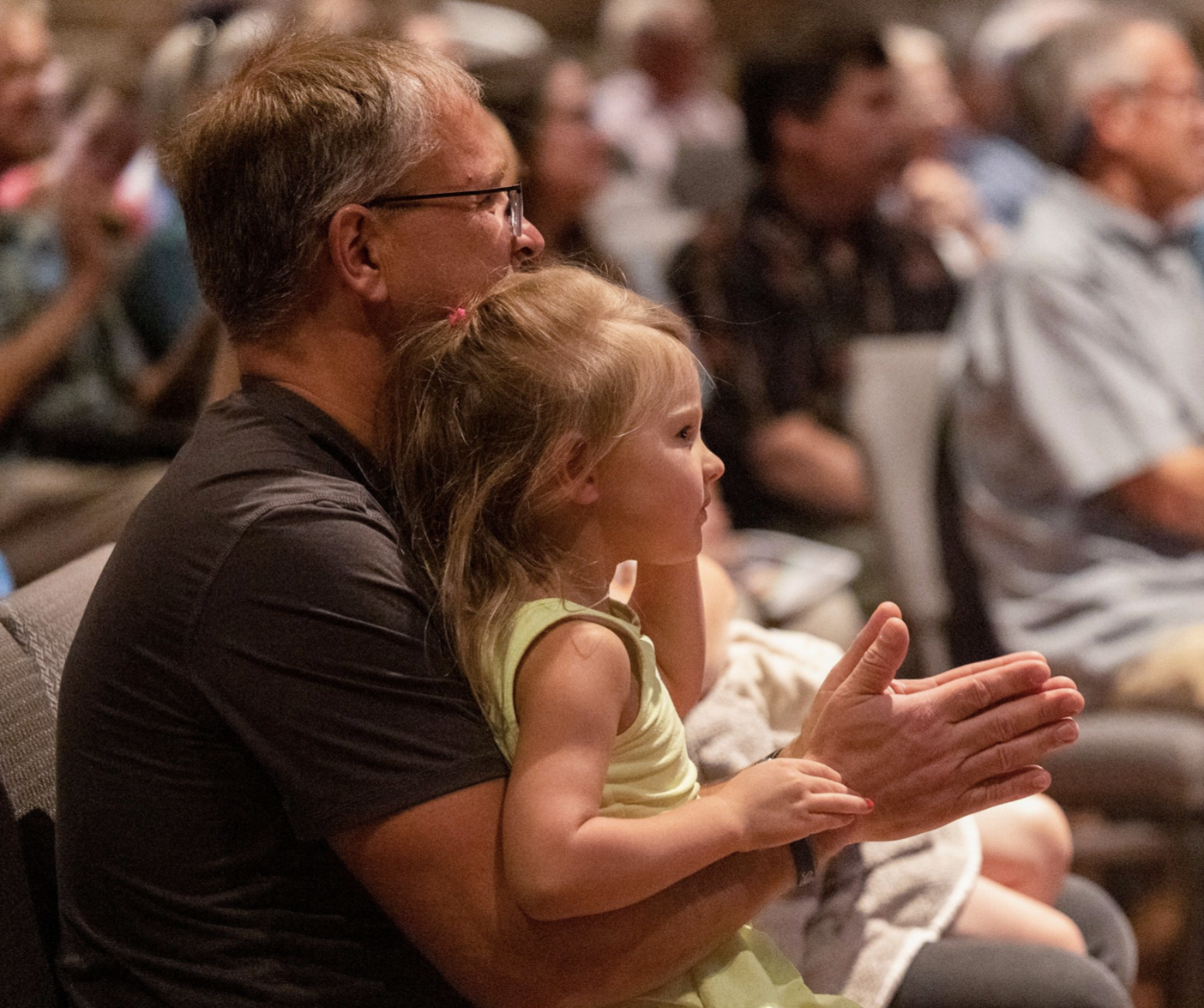 This free concert offers children the special opportunity to experience the sights and sounds of a full, 55-piece orchestra. Selections from Holst’s Suite from the Planets will be narrated by former astronaut and McCall native, Barbara Morgan. Her narration will be accompanied by photographs taken while in space. Children will be invited to see instruments “close up” following the concert.

Made possible by The Laura Moore Cunningham Foundation. 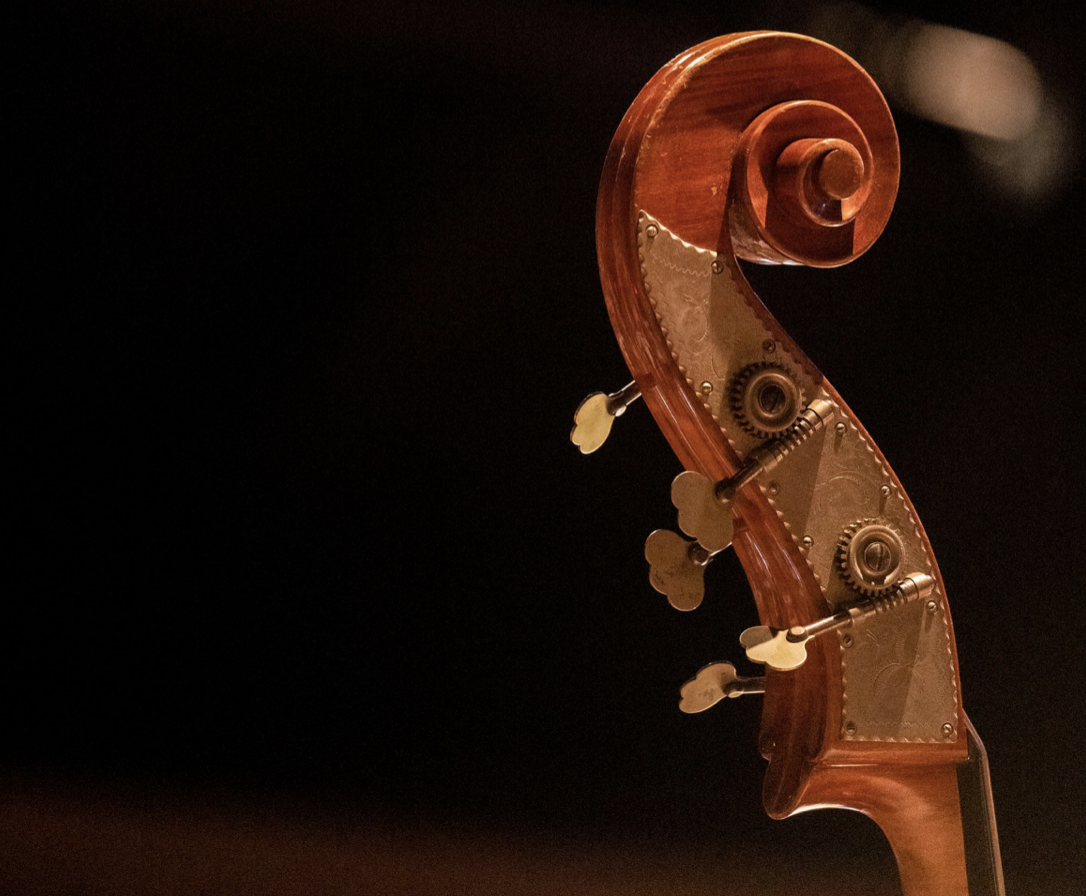 The final Festival concert will feature The SummerFest Orchestra playing Rossini’s Overture to The Barber of Sevilleand Ravel’s Mother Goose Suite. The concert will close with Holst’s Suite from The Planets, narrated by special guest, former astronaut and McCall native, Barbara Morgan. She will accompany her narration with photographs taken while in space.

Made possible by The Ludwig Family 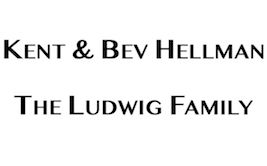